This is one of our all time favorite recipes for Chicken Parmesan with Pasta!

4 slices of mozzarella (shredded works, too)

Mix breadcrumbs with garlic powder, salt and pepper, oregano, and shredded Parmesan cheese to taste. Set aside in a large bowl.

Put a little oil in a griddle in your Big Green Egg and cook the chicken until it is brown and crisp (170 degrees). When done, put the chicken in a disposable foil pan. Pour a jar of marina sauce over the chicken and top each cutlet with a piece of mozzarella and more Parmesan.

Close the dome for about a half hour. You can also broil it to make it crisp on top.

Serve the dish with spaghetti and mix well with the marinara. Enjoy! 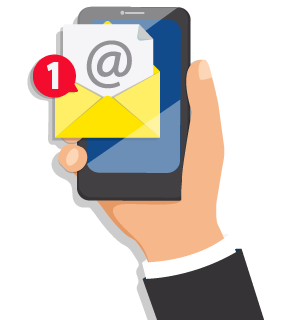