Do you like to stand under the water during your shower, letting the cascading waterfall over your head? Have you ever wondered why it makes you feel good? Do you like to soak in a bathtub? How about the swimming pool, a river or lake, or the ocean?

Why do we love being in the water? We uncover the answer below.

Humans have been standing underneath water for millennia. Consider the cavemen and women who lived in caves on the hillside or huts. They found their “showers” in nature. When they wanted to feel clean, they simply stood under a waterfall to rinse off.

The ancient Egyptians filled ceramic jugs and poured water on themselves to mimic a waterfall. For the rich, someone else poured the water over them in a room dedicated to bathing.

The ancient Greeks built on this idea and created a drainage system. Their invention let the water come in and out of a room with lead piping. The best thing about their invention is that everyone benefited from it. The Greeks built large, communal areas for people to wash together.

Next up is the Romans who so appreciated a bath they created sewage systems to get rid of wastewater. This was in the years around 300 AD. The Romans went on to build bathhouses all across Europe.

The shower as we know it today came about in 1767 when a stove maker applied for the first patent to create a shower with a hand pump. Hot water hit showers in the 19th century as did indoor plumbing and free-standing showers. The first electric shower came about in the 1960s, and it was in the 1980s when showers started to really look like they do now. 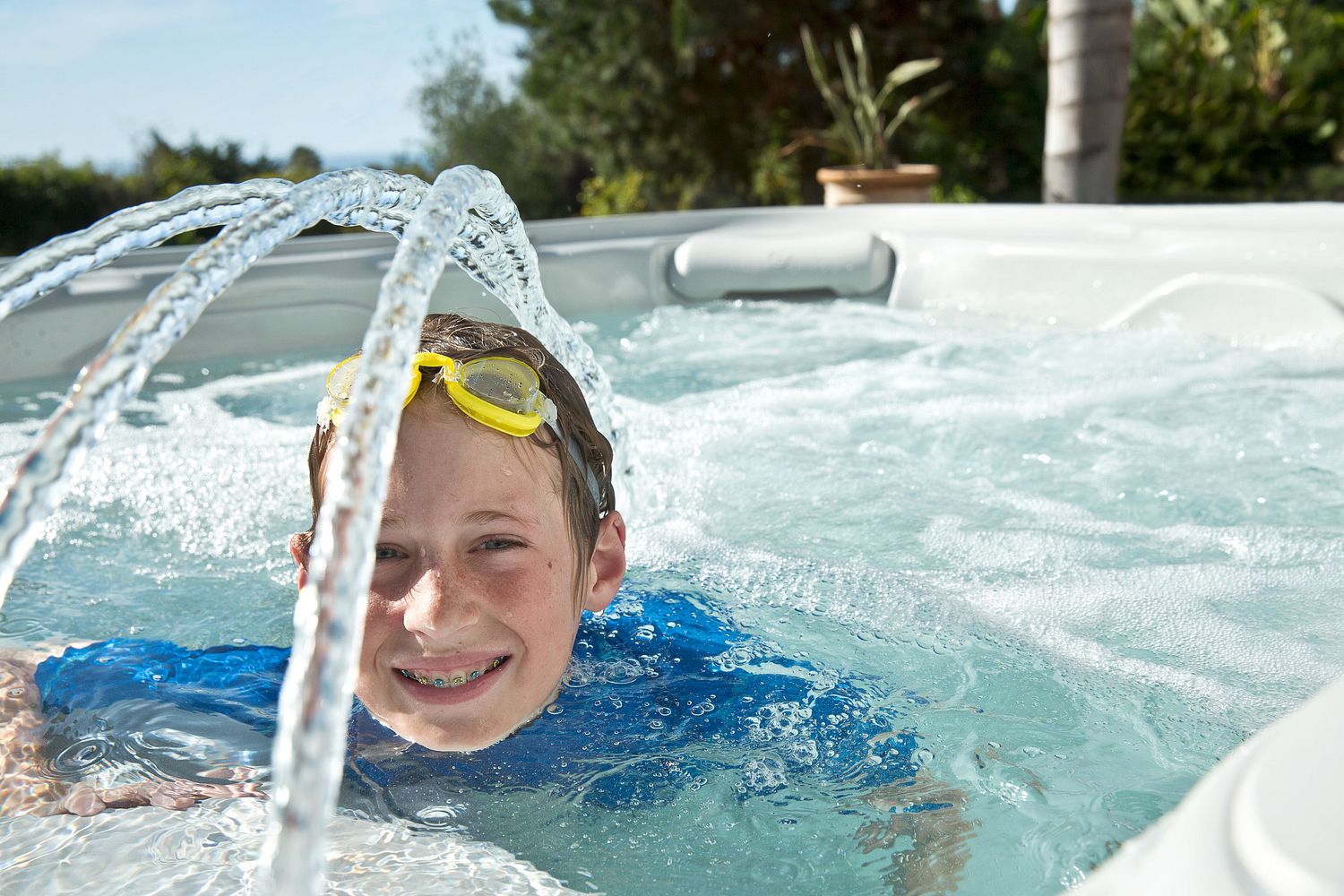 Kids love to play in, around, and under the waterfall. It’s a fun game!

What’s So Great About Standing in the Water?

Now that you know the history of the shower, we can look at why people like to stand in the shower and let the water run over them.

First, it’s incredibly calming and relaxing. It’s warm, refreshing, and inviting. Oftentimes after you’ve washed, you stand under the shower for long periods of time because it lowers your stress levels and makes you feel better.

There are two problems with standing in a shower for long periods of time, though:

So, what’s the answer? You might have guessed since we sell Hot Spring Spas. The answer is to soak in a hot tub! 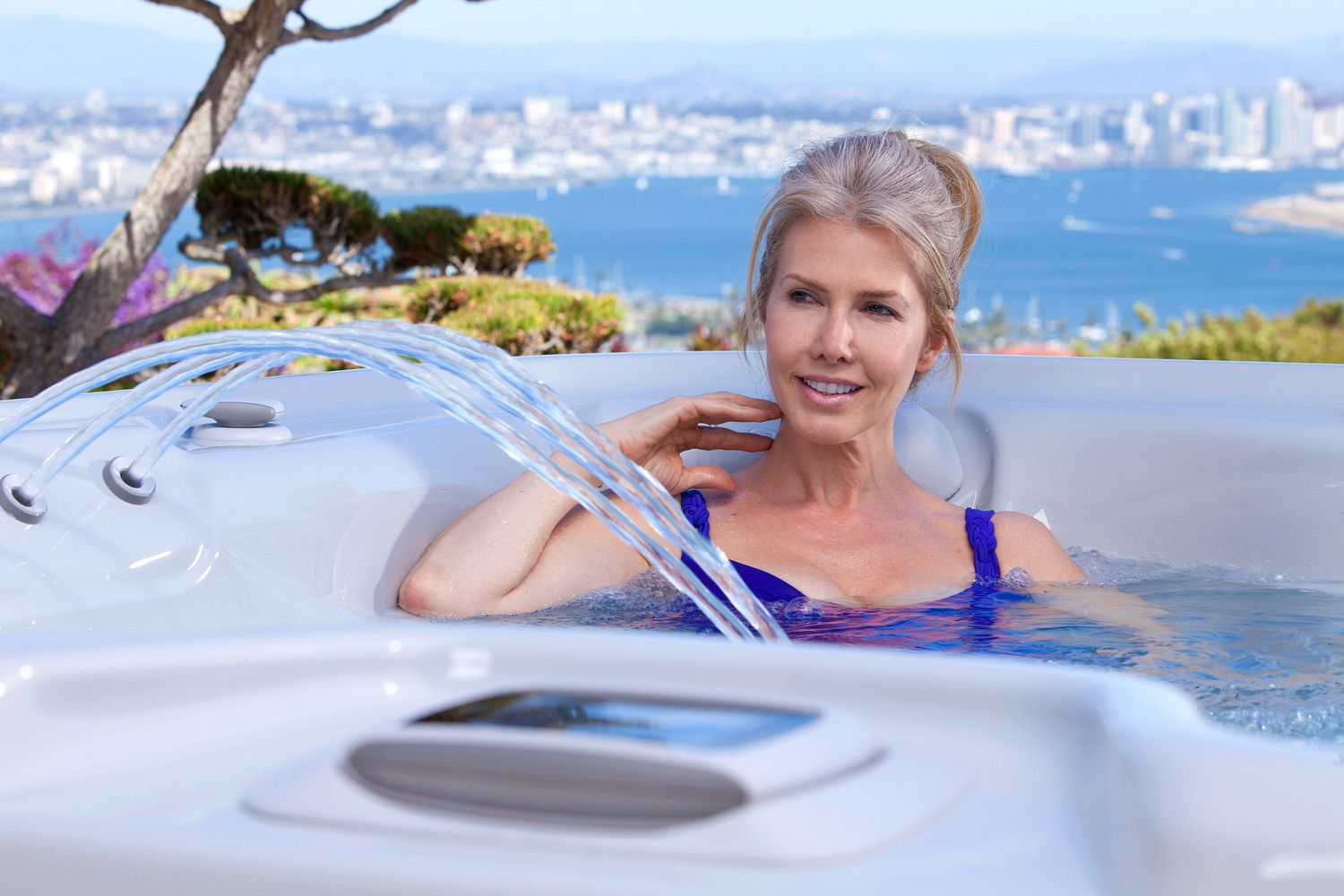 The relaxing sound of falling water is soothing and calming.

Buy a Hot Tub With a Waterfall

Many hot tubs have some sort of waterfall feature. For example, our Hot Spring Highlife Spas have the BellaFontana.

This exclusive water feature creates three elegant backlit arches of water. You can enjoy a beautiful fountain in tranquility mode or with the spa jets activated. Even better – you can customize your lighting and add an optional sound system to create your personal oasis.

You’ll love the arc of water that comes out of your hot tub. Not only is it aesthetically pleasing to the eye, but it sounds amazing to your ear. There’s something so relaxing and mind-quieting about a waterfall and the sound of cascading water.

How is this better than the shower? 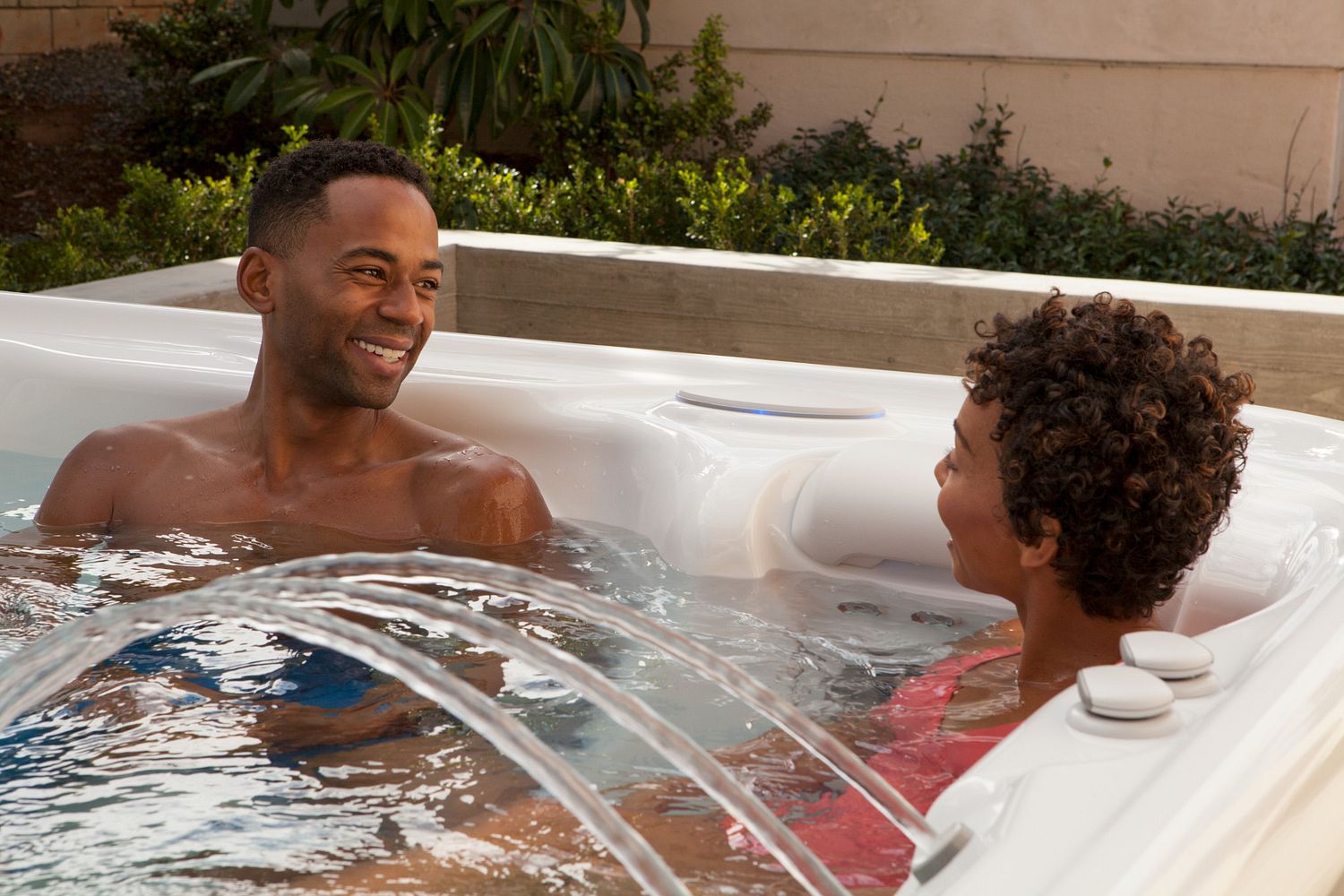 A waterfall is a great background to an intimate conversation for two.

You love standing in a hot shower under the water. But, that is expensive and wasteful.

The hot tub comes to your rescue! With a Hot Spring water feature, you can relax in your spa while enjoying the soothing sound of a cascading fountain.

The tranquil sounds of rushing water create another layer to your soaking experience and transform your spa into a beautiful attraction. So, what are you waiting for? We are here to help you find the perfect water retreat! 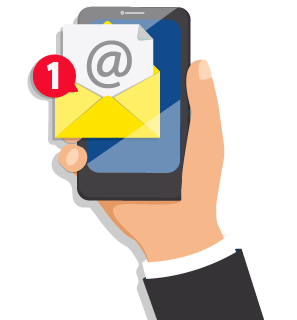